Patients May Still Be Eligible for Medicaid -- Even After a Denial

How Long Do Patients Have to Reinstate Medicaid Benefits?

Patients who fail to renew Medicaid by the prescribed date will cease to receive benefits a month from that date. At this point, they will receive notification from the state agency administering Medicaid advising that they have lost Medicaid coverage and why. They will have to submit renewal documents required by the state agency within 90 days of the scheduled renewal date (that they missed). If they manage to submit the required renewal information within the 90-day period, their benefits will be backdated so, essentially, there will be no lapse in Medicaid coverage.

What if Patients Don't Reinstate Coverage Within 90 Days?

It is imperative that patients reinstate coverage within the 90 days because failure to do so means they will have to reapply for Medicaid benefits ("from scratch"). This means that they will have to gather and submit confirmation of their income and all other application requirements. There will be a lapse in coverage from the termination date until such time as they are once again deemed eligible for Medicaid benefits. Patients should note that even if they have submitted their renewal forms, they can still lose their coverage if they do not respond to follow-up requests by the state agency within the 90 days. It is important that they pay attention to follow-up letters and address them before the 90 days is over. Some states require that the patient attend a re-certification appointment.

Will a Patient's Medicaid Benefits Be Active Again After Medicaid Receives Their Renewal Forms?

Not necessarily. The agency must complete its determination before Medicaid benefits are active again. They will then send a confirmation letter that outlines the patient's Medicaid coverage and status. The renewal forms and answers to follow-up requests are usually processed in the order in which they have been received, so the earlier the patient submits the required material, the less likely they are to experience a lapse in their Medicaid coverage.

How Does a Medical Provider Know a Patient with a "No Coverage" Medicaid Denial Now Has Active Coverage?

The best way to determine whether or not a patient is covered is to conduct an eligibility check. Many states have online tools or programs that allow medical practitioners to check on the status of a patient's Medicaid benefits. Some of these tools simply require the patient's name and Medicaid number or Social Security number. Follow the procedures set out by the state agency that administers the Medicaid program for confirming whether a patient has active coverage.

If the patient's Medicaid benefits have not been reinstated, make sure your patient contacts their local Medicaid office as soon as possible to find out why. If it's because the Medicaid office determined that they no longer met the eligibility requirements or somehow lost the submitted documentation, for example, patients are entitled to an appeal. They will, however, need to submit an appeal within the appeal period, which varies by state but is never longer than 90 days after the denial. 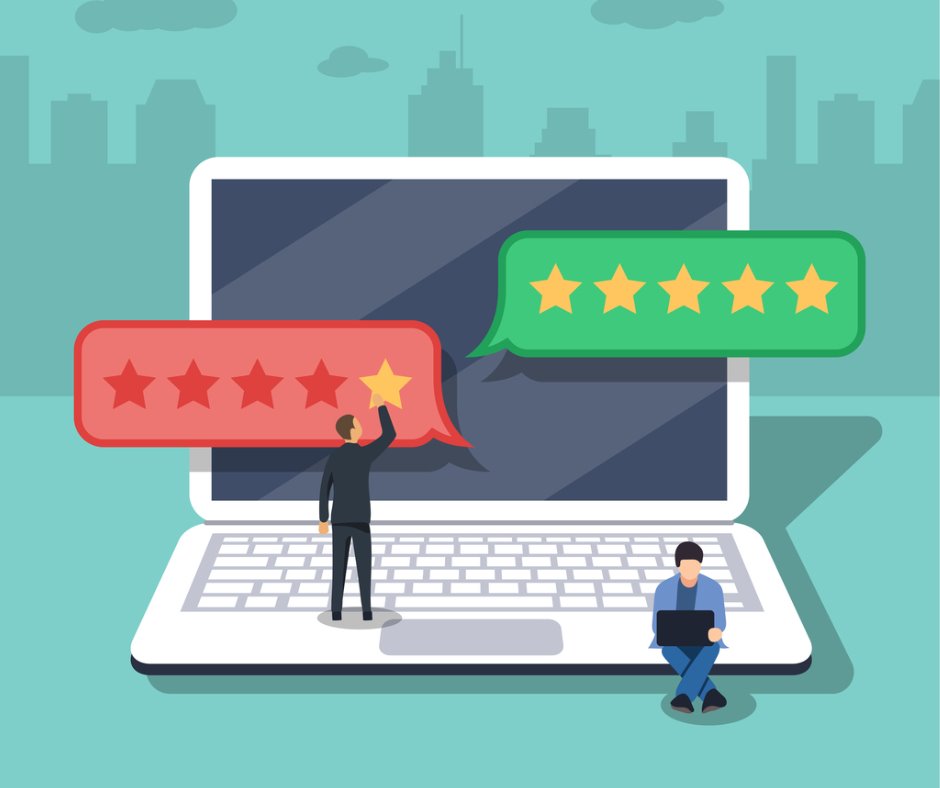 The Number One Complaint in Community Health - Customer Service