Everyone loves surprises, right? Not when they're surprise out-of-network bills, which are more common than we'd like to think.

The problem for patients is the possibility of finding themselves at unexpected financial risk as a result of surprise billing. Systematically, surprising billing allows ancillary clinicians higher payment rates -- sometimes significantly higher -- and drives up health care spending in general. Let's face it, though: patients don't really choose particular facility clinicians, and don't know to consider whether there are out-of-network clinicians working out of the in-network facilities when assessing what hospitals or insurers to pick.

Let's look at three proposed solutions to the problem of surprise billing.

The goal of billing regulation would be to create a payment standard to limit how much providers at in-network facilities can collect for work performed by ancillary clinicians/out-of-network and emergency services. This could be done by directly specifying the payment standard in legislation or determining it case by case through arbitration. While this option may look really good on paper, in practice, proposal drafters set the payment standard on median in-network rates...meaning that what we are actually doing is locking in the current inflated rates. That's not going to do much to decrease overall health care spending. Arbitration has the added costs for administration, and because it works on a case-by-case basis, will lead to uncertainty.

"Bundling" would require facilities to include all out-of-network services when negotiating rates with health plans. Bundling could have a great long-term outcome, but the transition to the new reality could be quite rocky and disruptive.

Sometimes referred to as "in-network guarantee," this solution would require ancillary clinicians to either seek payment from the facility rather than the insurers or contract with every health plan that plays their facility. By making ancillary clinicians join the insurer's network to get paid, the network matching solution not only deals with the issues arising from surprise billing but also makes for a smoother transition period than you'd see with bundling.

Some have expressed concerns that insurers would have the upper hand in rate negotiations with would-be ancillary clinicians, but honestly, the facilities need to ensure adequate staffing and know that clinicians would have to be properly compensated. Facilities would likely insist on reasonable rates for their personnel in their contract negotiations with health plan insurers, or demand a mechanism through which clinician costs can be recovered from patients.

Of course, the solution needs to be flexible enough to deal with exceptions -- for example, to allow someone at an in-network facility to provide treatment on an out-of-work basis if so desired by this party and the patients receiving this treatment. Perhaps out-of-network clinicians who have not contracted with a facility's health plan(s) or joined the network could be required to submit proper advance notice of their status vis-a-vis health care networks, along with cost estimates -- and seek an obtain patient consent beforehand.

What remains to be addressed is how to deal with ground/air ambulances that are not part of a facility's network.

While surprise out-of-network billing and proposed solutions may not seem like an exciting topic to most (even to medical billing professionals), these topics are integral to the future of our profession, especially if we want to ensure that health care costs are not artificially inflated to the detriment of patients. For further reading, check out this Senate HELP Discussion Draft. 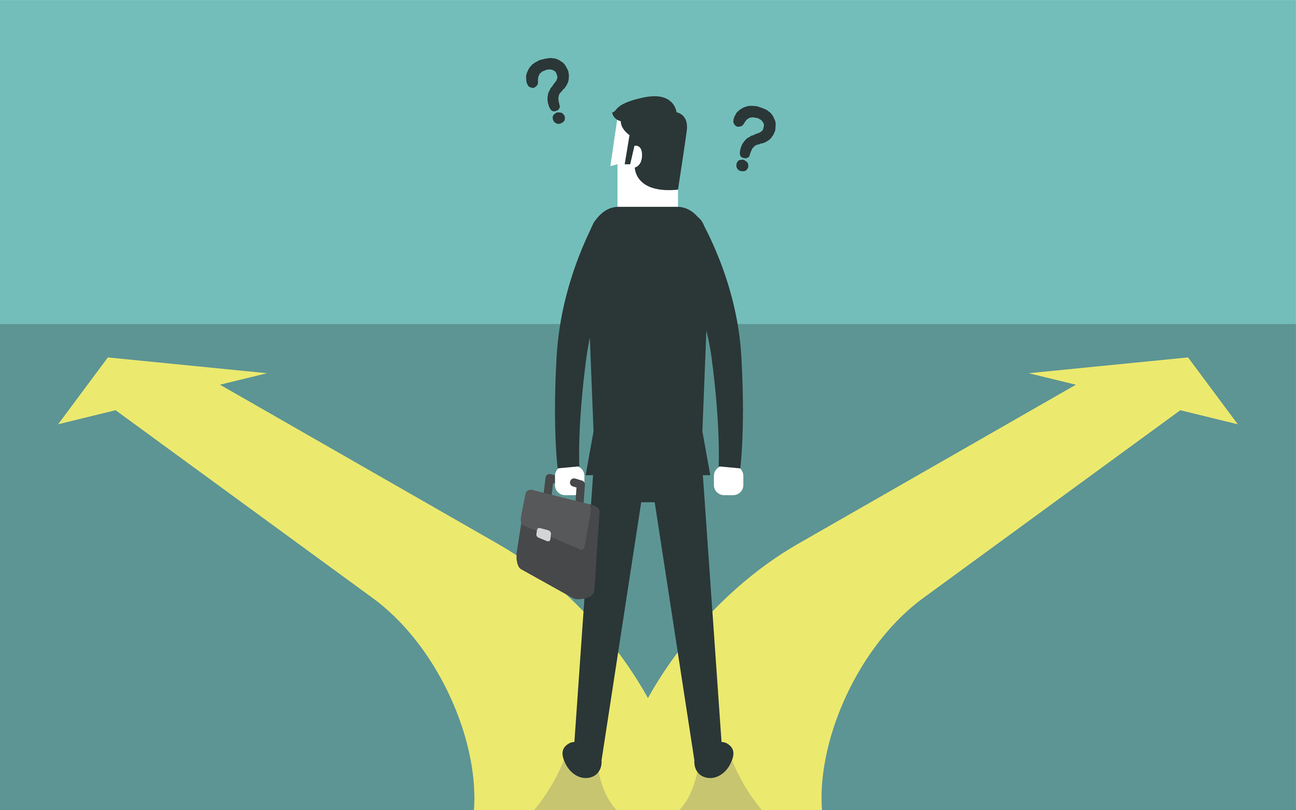 When to Hire A Collection Agency