Are unexpected Medical Debts in your Future?

43 million Americans have medical collection accounts on their credit report.

Overdue medical bills are generally different from any other kind – such as the ones accrued because of unpaid late car payments or upside-down mortgages. Medical debt is often unexpected and very costly. However, that doesn’t mean that those in debt shouldn’t be held responsible for it.

How does a medical debt affect your credit score?

Any collections item, medical or not, can lower a person’s FICO credit score by as much as 100 points. Typically, if you have a higher credit score, a negative item will hurt more than if you had a lower credit score.

The injury to your credit score will lessen over time, but the item will stay on your credit report for seven years. Federal law requires negative items to drop off credit reports within that time. (The only exception is bankruptcy, which can stay on a report for 10 years.)

According to a report by the Consumer Financial Protection Bureau, medical debt averages $579. Debt collectors face all sorts of criticism, but when numbers like this are put in perspective, the judgment should be lessened, as this is not a large amount of money. The idea that debt collectors are badgering clients for the sake of doing so should be wiped away as a belief altogether – they should be seen as the encouragement to get that $579 paid off.

Why blame the debt collector?

The medical billing process can be confusing for those who must face it. Why blame the system for being haphazard, as there are multiple bills from various providers and no one way to report overdue medical debt. Most patients have no idea of the many ways debt can end up on their consumer credit reports. If they have anesthesiology bad debt, collectors can pursue this debt.

However, this doesn’t mean that debt collectors should be the ones facing criticism for pressuring clients to pay off their debt, as they are just doing their jobs. A confusing medical system isn’t the fault of a debt collector; it is a factor outside of their control that needs to be solved by the medical industry.

There is some good news:

The latest version of the FICO credit score ignores all collection items less than $100, which accounts for more than a third of all medical debt reported to debt collectors.

New laws won’t fix the debts that occur due to medical emergencies, and debt collectors should be recognized as a resource for getting that debt paid off.

Why and When a Medical Billing Office should start over 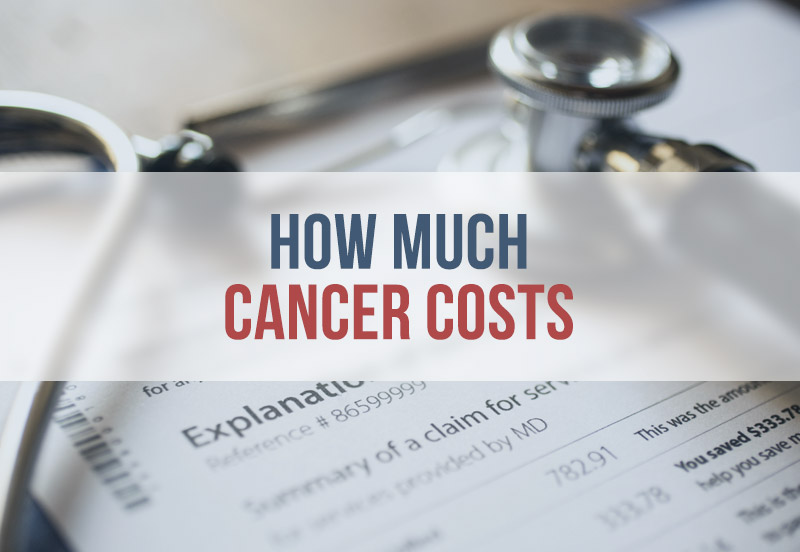